We will customize any Saddle Bag Weight to meet the size of pipe AND the weight that YOU require. Just call us today for a quotation.

The Saddle Bag Weight™ is an innovative buoyancy control weighting device made of a nonwoven geotextile and filled with dry sand with no damage to pipeline coating. Sizes ranging from 4-48”. Can be easily modified to go on ANY pipeline (plastic, fiberglass, water and sewer etc.)

Advantages of The Saddle Bag Weight™

Glen Jewell, the inventor of The Saddle Bag Weight™, formalized his idea of an alternative to a concrete weight over many years of pipelining throughout Northern Alberta, British Columbia, Yukon and Northwest Territories.

His experience showed the need for an alternative to the existing weight system that was easier to install and that would do less damage to pipe coating during installation or removal of the anchoring device.

After several prototypes the existing design was settled upon as being the most advantageous and simplest to manufacture, fill with sand, deliver to site, and install for all parties concerned.

At this point Saddle Tech. Inc. was formed to manufacture and market this innovative, yet extremely simple and functional product.

Company Structure
The company, Saddle Tech. Inc. was incorporated in the Province of Alberta in August, 1999. The purpose of the company is the manufacturing and marketing of “The Saddle Bag Weight™” to the oil and gas industry. The Canadian Patent number is CA 2277523 and the United States Patent number is 6220788. We also have a registered trade name. 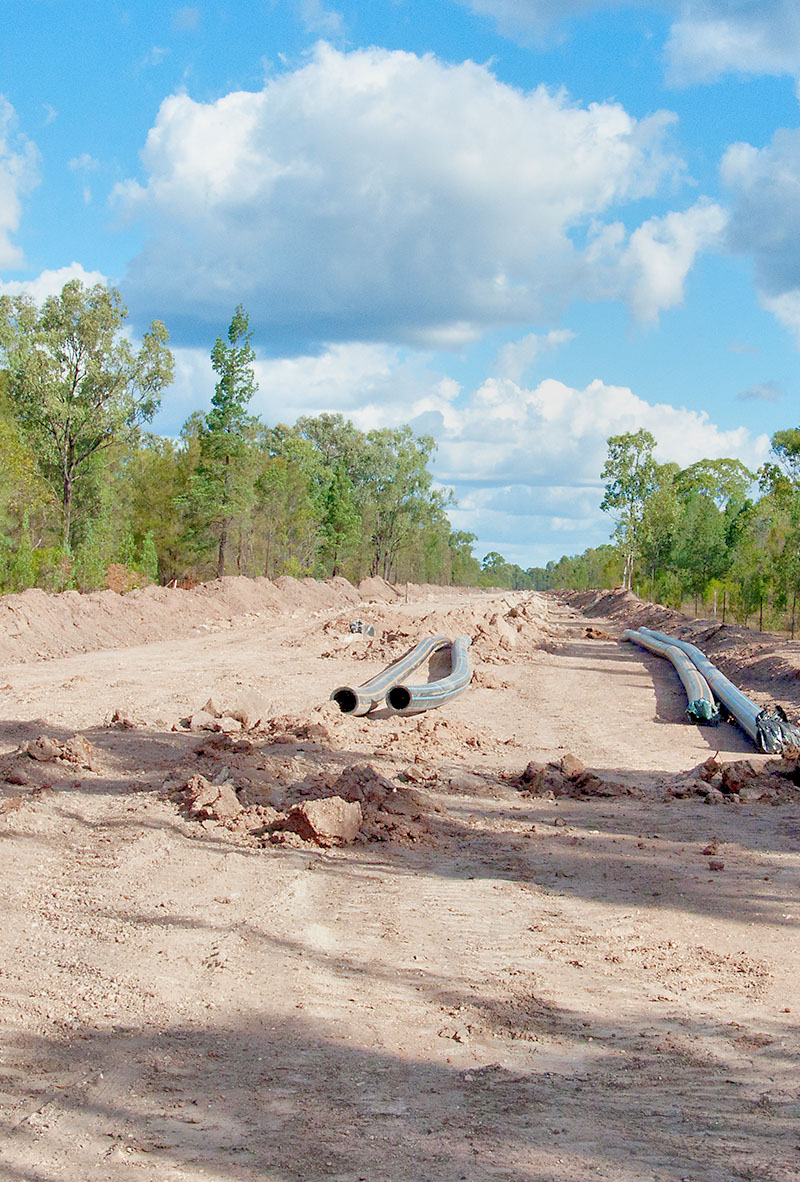